Syarihah began her career at the Attorney General’s Chambers where she was in the advisory division of the Ministry of Human Resources. During her time at the AG’s chambers she advised the then Minister of Human Resources on the various acts under the purview of the ministry.

After the AG’s chambers, Syarihah joined a leading Kuala Lumpur law firm, where she commenced her pupillage and was called to the bar in 2007. Upon her admission to the bar, Syarihah was retained where she specialised in international and domestic dispute resolution.

She has extensive dispute resolution experience in oil & gas and construction engineering matters and has appeared as co-counsel in arbitrations in London, Singapore, Kuala Lumpur and Bangkok. Syarihah also has wide experience in diverse types of disputes including corporate, commercial, and contractual disputes.

She is also actively involved in the Malaysian Bar and Kuala Lumpur Bar Sports Committee. 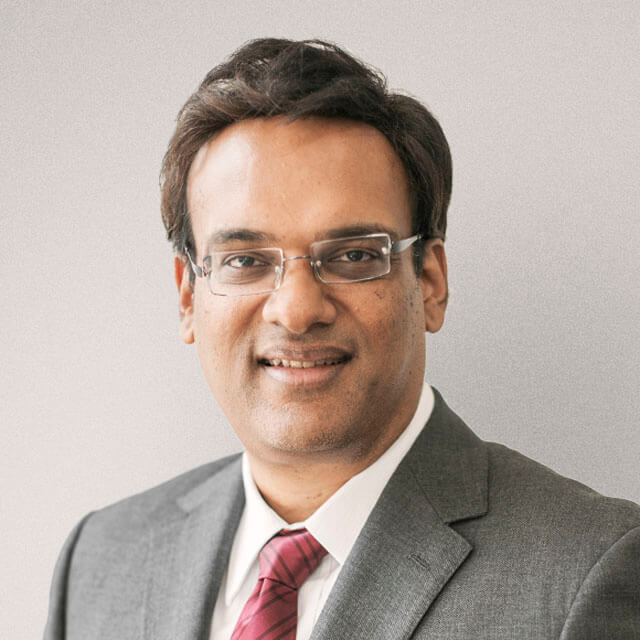 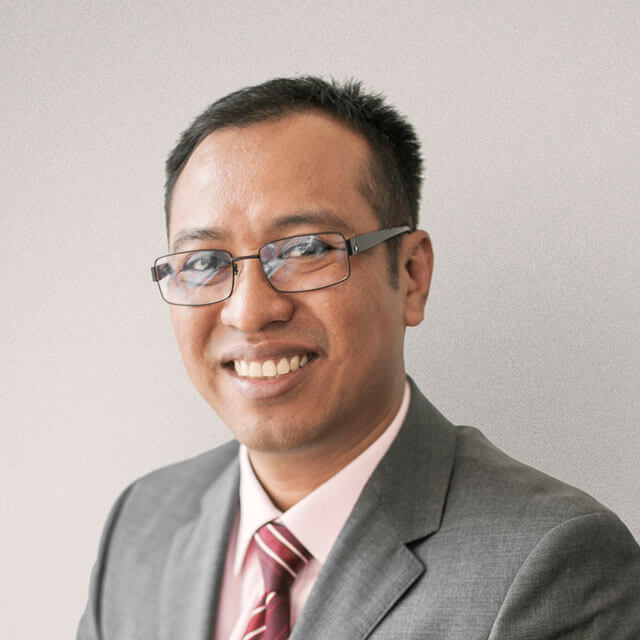 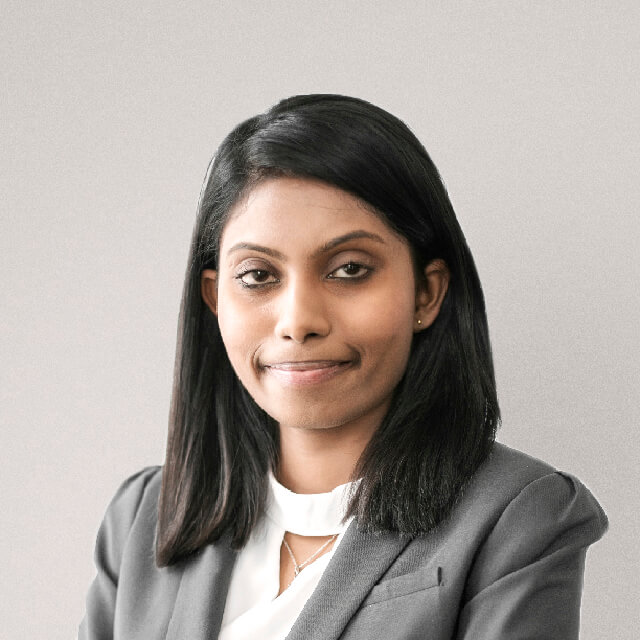 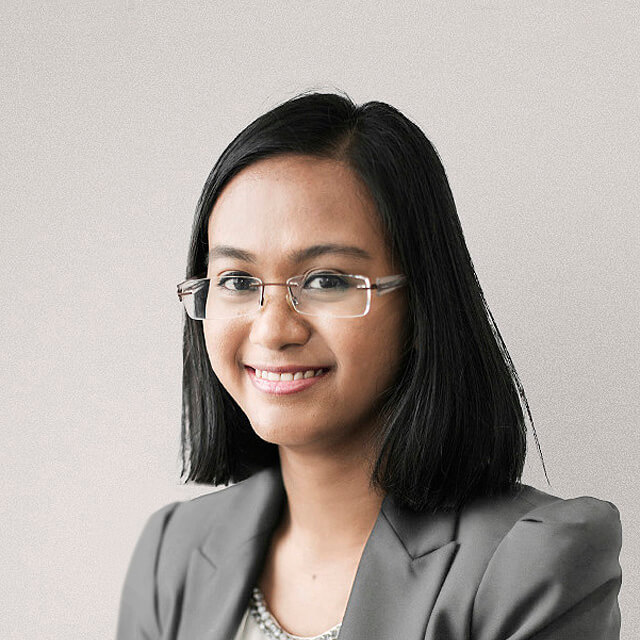 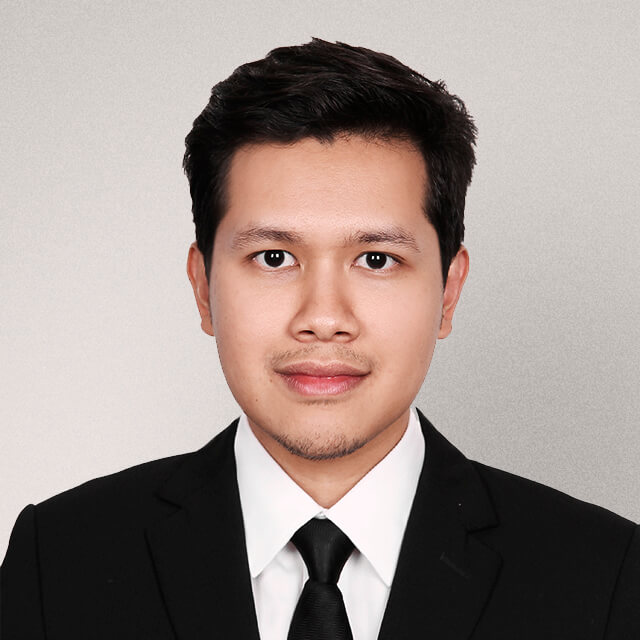 Ever expanding its horizons, the firm welcomes fresh talent seeking career opportunities to join its vibrant team of lawyers and support personnel. Students seeking pupilage will find the firm an exciting place to experience the start of a legal career.